Spending a Weekend in London, England

Both capital and largest city in the United Kingdom (and in the European Union for that matter), London is a metropolis known for its fashion, music, culture, and culture. 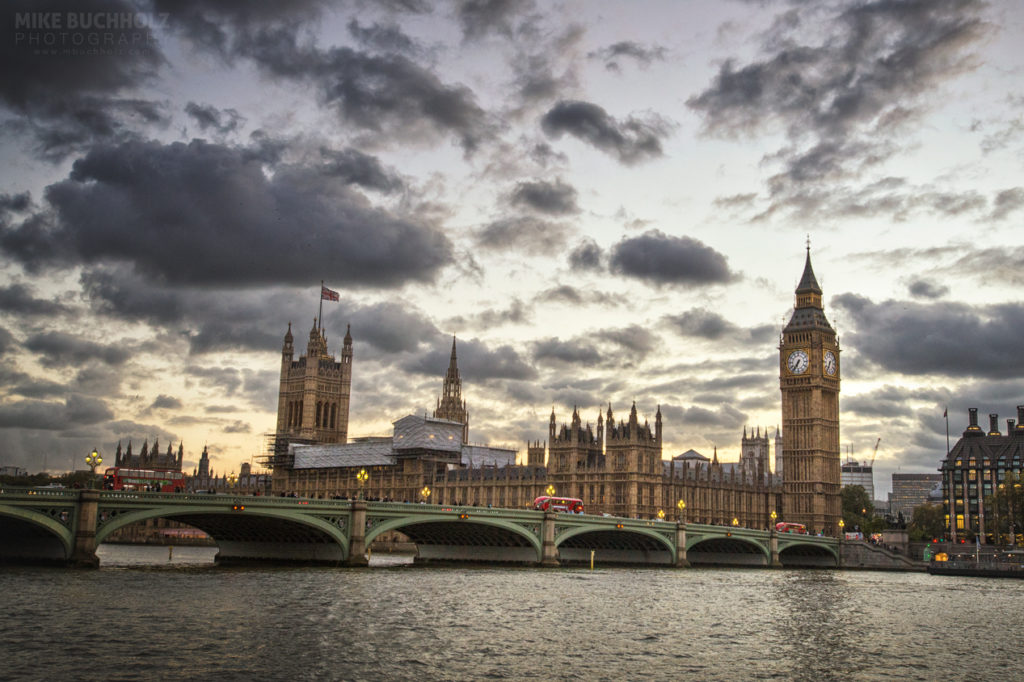 What You Need To Know

Where am I? “Central London” = the City of London and most of the City of Westminster. Greater London is composed of 32 boroughs and the City of London (including Covent Garden: main shopping and entertainment district, Leicester Square: center for cinema and theater, and Soho: known for fashion, clubs, and the center for LGBT).

Transportation: Traveling in Europe by trains (EuroStar) or budget airlines (EasyJet, Ryanair, Norwegian) is cheap and efficient, and there are plenty of options for bus as well (Eurolines, RegioJet). Within England, transportation by train or bus can be expensive, but public transport is widely available. Instead of taxi, opt for Uber (especially Uber Pool for cheaper rides if you’re not in a rush).

See the iconic Victorian turreted Tower Bridge and walk across the River Thames to the Tower of London, a Medieval castle with a bloodied history that still stores the Crown Jewels. From there, walk up to St. Paul’s Cathedral. Cross back over the river to take a ride up the London Eye‘s enclosed ferris wheel for the best views of the city. Walk across the bridge for views of Big Ben and the Palace of Westminster (Parliament). Cap of the day with a trip to Westminster Abbey’s gothic church. Grab a community-style dinner and beer off the Canada Waters tube stop at Hawker House, a split-level warehouse stocked with street food from around the world, complete with DJ and outdoor fire-pits.

Take the metro to the home of the Queen at Buckingham Palace before walking through the beautiful Hyde Park across the street. Begin a long walk to Piccadilly Circus (or hop on the tube to the “Piccadilly Circus” tube station), a popular and colorful junction in the West End known for shopping and entertainment. Stop off in the theater district’s pedestrian Leicester Square. Then journey over to storied landmark of Trafalgar Square. While at the square, get lunch in the stunning underground café of St. Martin-in-the-Fields church: Cafe in the Crypt. After lunch, enjoy some of histories wonders, whether at the neighboring National Gallery’s fine art exhibit or at the British Museum to see antiques ranging from Greek sculptors to Egyptian mummies.