November 28, 2016 / Katelyn Ransom / Comments Off on Two Weeks in Nicaragua 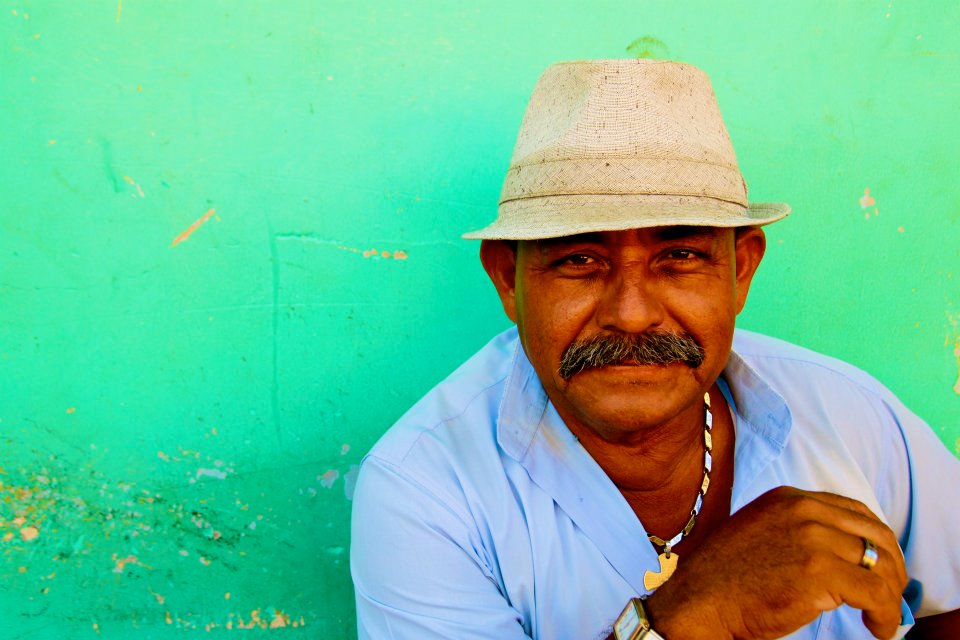